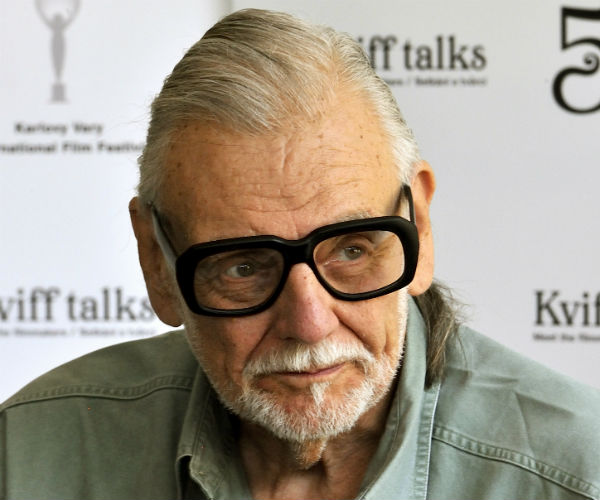 George Romero, the man who single-handedly created an entire sub-genre of horror film, has sadly passed away aged 77.

Romero was the creative force behind the seminal Night of the Living Dead (1968), an independently-made film that not only earned its creator a well-deserved lifelong reputation and a lot of money, but also heralded the arrival of the zombie genre.

Night… spawned several ‘official’ sequels, including Dawn of the Dead (1978) -re-made in 2004 by Zack Snyder-, and Day of the Dead (1985). These movies were gory, unforgiving, and savagely critical of a decaying American society obsessed with consumerism.

The film-maker’s legacy continues today, and contemporary films like 28 Days Later (2002) or World War Z (2013) would probably not exist without the precedent of Night of the Living Dead.

Tributes have been pouring for the legendary Romero, who has left us way too soon.