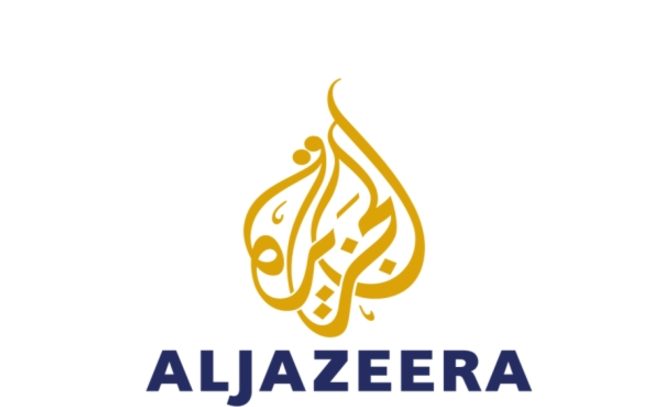 Al-Jazeera has hit back at Israel’s proposed ban of the broadcaster’s signal in the country.

The news channel, which is owned by the Qatari Government and based in the country’s capital, Doha, has faced similar bans on other Middle East countries such as Saudi Arabia and the UAE.

Now, Al-Jazeera says that Israel’s position makes mockery of the country’s claim to uphold democratic values, and aligns it instead with the very countries it professes to oppose.

Al-Jazeera’s troubles began soon after the outset of the Gulf Crisis, when several neighbouring countries colluded to ban Qatar from their airspace, and also forbid the importing of any Qatari products.