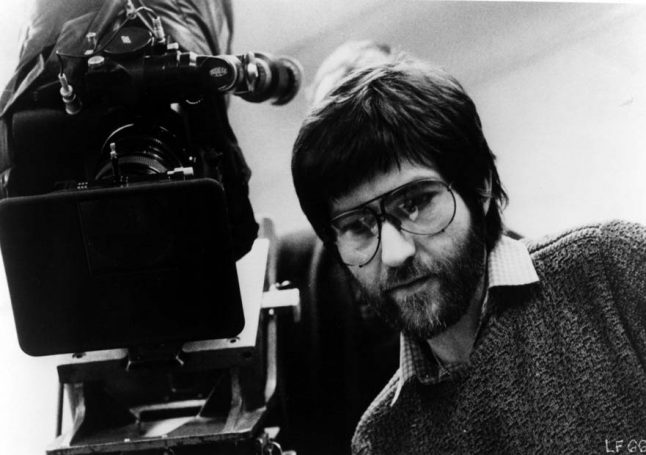 Tobe Hooper, the director of the horror classic The Texas Chainsaw Massacre, has died aged 74.

Hooper, also a screenwriter and producer, directed well known films like Poltergeist (1982), and the much-loved TV adaptation of Stephen King’s novel Salem’s Lot (1979), which saw a limited cinema release in a shortened version across Europe.

Hooper’s will always be remembered and associated with creating the horror masterpiece The Texas Chainsaw Massacre. Made on a tiny budget and using a bunch of students and teachers as actors, Hooper crafted an enduring nightmare that not only became a huge success at the box office, but also became one of the most influential horror films ever.

The film depicts a group of students running into a family of sadistic cannibals, including the infamous Leatherface, a brutish killer whose grunts and savage methods of abattoir-style killing and creepy face mask became the stuff of nightmares for many moviegoers the world over.

Chainsaw… fell foul of UK’s draconian censorship rules back in the 1980s and was thrown into the so-called ‘video nasties’ category, until the up-and-coming VHS market rescued the film.

Hooper continued working pretty much until the end of his life, but never again attained the same success as in his early forays into the horror genre.

The cause of Hooper’s death has not yet been released.