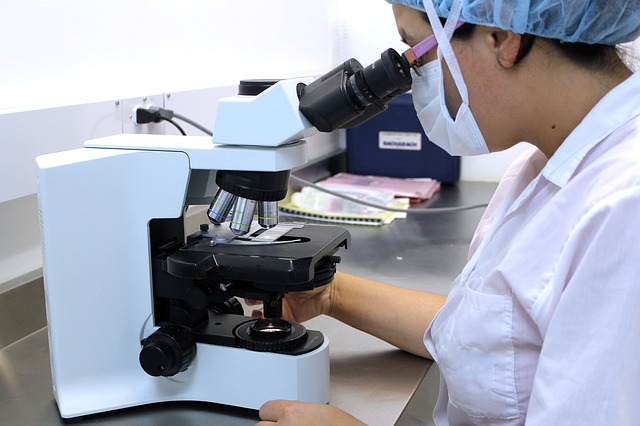 The Food and Drug Administration (FDA) agency has recently approved a revolutionary new treatment for one of the most aggressive forms of leukemia, effectively implementing the first ever gene-therapy to treat cancer in the United States.

The brand new treatment is a Chimeric Antigen Receptor (CAR) T-cell therapy created by Swiss pharma company Novartis and commercialized as Kymriah. The therapy has been approved to treat pediatric acute lymphoblastic leukemia (ALL) in patients up to the age of 25 with B-cell precursor ALL that is refractory or in second or later relapse.

Kymriah uses genetically-modified cells to target a specific cancer cells in the receptor.

The process involves retrieving cells from the patient and sending them to a facility where they are genetically altered to include a new protein (CAR). The modified cells are then sent back and injected into the patient. The new cells stimulate the receptor’s immune system to target specific leukemia cells that contain the CD19 antigen.
]
Each single treatment is effectively ‘customized’ to every patient. Kymriah has shown astonishingly positive results in clinical trials, where 83 percent of patients treated with it achieved remission within three months.

Kymriah is not without its downsides. Its cost is rather high at present, for example. A single treatment costs $475,000, which may seem incredibly high, but it’s actually well below market expectations of around $700,000 per vial. And that price tag is for the treatment alone, it does not include hospitalization costs, or any other associated monetary outlays. On this regard, Novartis is working with health centres that provide Medicaid and Medicare facilities to iron out financial arrangements for those patients who undergo this treatment.

The new therapy may also cause severe neurological side effects in some cohorts, and the activation of CAR cells in the receptor may trigger a cytokine release syndrome (CRS). Both side effects may be fatal, but are treatable.

Despite these issues, Kymriah has been hailed as a quantum leap forward in the fight against cancer, particularly in the treatment of ALL. Scientists are now open to new avenues of research, and may consider applying similar therapies for the treatment of other types of leukemias and solid tumours.