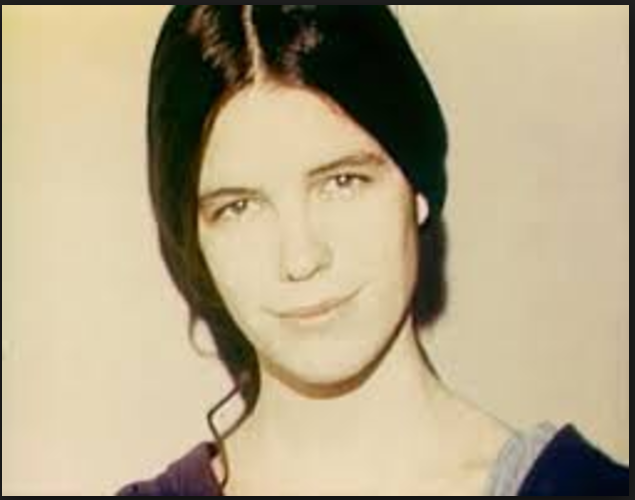 Leslie Van Houten, the youngest member of the so-called ‘Charles Manson Family’, has been granted parole after spending nearly five decades in custody.

A two-person parole board ruled that Van Houten, now aged 68, is no longer a threat to society. Her release now hinges on the decision of California Governor Jerry Brown.

Van Houten was raised in a privileged but troubled family. Her parents’s divorce when she was just 14 triggered a pattern of erratic behavior. She began using drugs at a young age, became a hippie, and joined a commune. Van Houten then followed another of Manson’s disciples, Catherine Share, into Charles Manson’s own commune.

On August 9, 1969, Van Houten and several others headed into Los Feliz, a wealthy hillside district of Los Angeles, under Charles Manson’s orders. There, they committed murder when they savagely killed Leno and Rosemary LaBianca.

Van Houten was convicted and sentenced to death for first degree murder. Her sentence was later commuted to life imprisonment with the possibility of parole.

During her 14th parole hearing, Van Houten spoke about the events, saying that “I feel absolutely horrible about it, and I have spent most of my life trying to find ways to live with it“.

According to the parole board, the decision to grant Van Houten’s request for freedom was supported by her exemplary behaviour and accomplishments while incarcerated. She has reportedly earned a bachelor’s degree in counselling, and has spearheaded a large number of related programmes for inmates.

Governor Brown will issue a final ruling on Van Houten’s bid for freedom in the near future. Nobody involved in the Tate-LaBianca’s murders has ever been released from prison.